Paul Kim admits he doesn’t usually sing at weddings for some reason, but in March 2022, he lent his soulful voice to the “Crash Landing on You” co-stars at Hyun Bin and Son Ye Jin’s wedding! Here’s why!

The Hallyu world witnessed how “Crash Landing on You” co-stars Hyun Bin and Son Ye Jin fell in love and vowed to live happily together.

In March 2022, everyone celebrated the biggest wedding of the century. Although Hyun Bin and Son Ye Jin’s wedding took place in private, the list of A-list stars shared glimpses of the event that amped up fans’ excitement.

Solo artist Paul Kim also attended the event and lent his voice as a wedding singer, performing his hit song “Every Day, Every Moment,” making the event more magical and full of love. 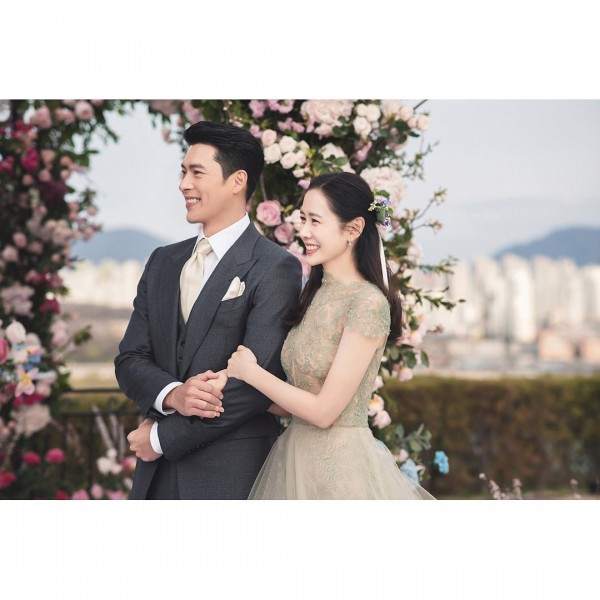 During Paul Kim’s recent appearance on MBC’s “2PM Date,” the singer revealed that he usually says no when it comes to wedding invitations, especially when asked to sing.

Unless he is close to the couple getting married, Paul Kim politely declines most invitations as he gets extremely nervous while singing at weddings. 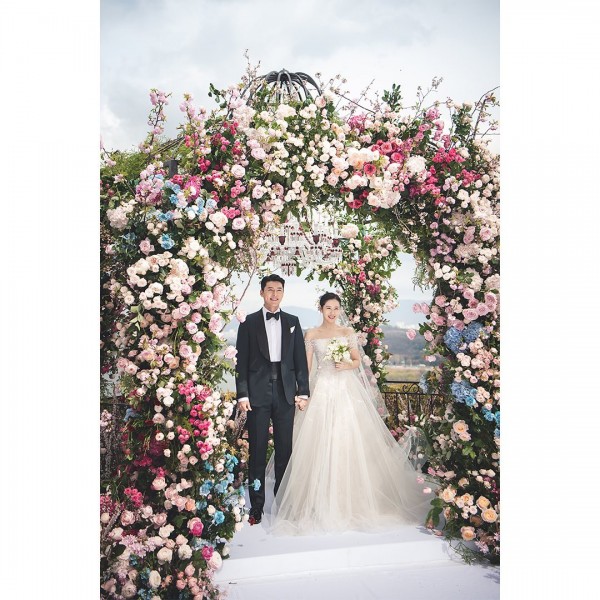 Paul Kim shared a funny story about the BinJin couple, saying, “Hyun Bin and Son Ye Jin’s wedding is probably the biggest wedding this year, and I couldn’t pass up this opportunity.”

Although the couple and the star-studded guest list made him nervous, he was certainly thrilled to sing at the ceremony. According to the singer, the moment seemed surreal.

“The main reason I said yes is because I want to go too. It’s a great honor,” added Paul Kim. 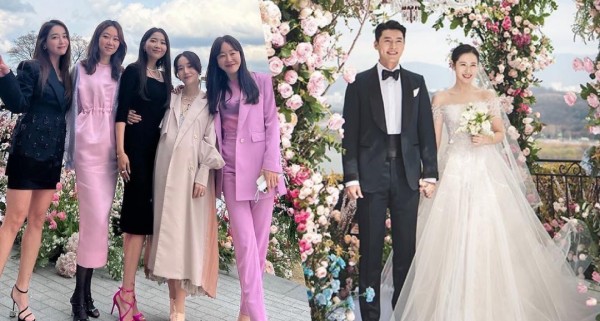 Nonetheless, the solo artist did a great job amplifying the romance at Hyun Bin and Son Ye Jin’s wedding with her beautiful melodic voice.

While you’re here, listen to Paul Kim perform “Every Day, Every Moment” here:

It’s not just Paul Kim who had stage fright before performing at the wedding reception! 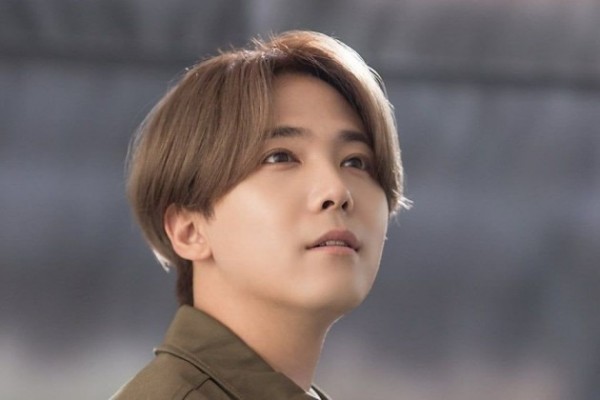 FTISLAND Lee Hong Ki also shook as he sang with all his heart at Park Shin Hye and Choi Tae Joon’s wedding in January 2022!

Although he’s usually not nervous before performances, the thought of performing in front of a star-studded event made him shiver. 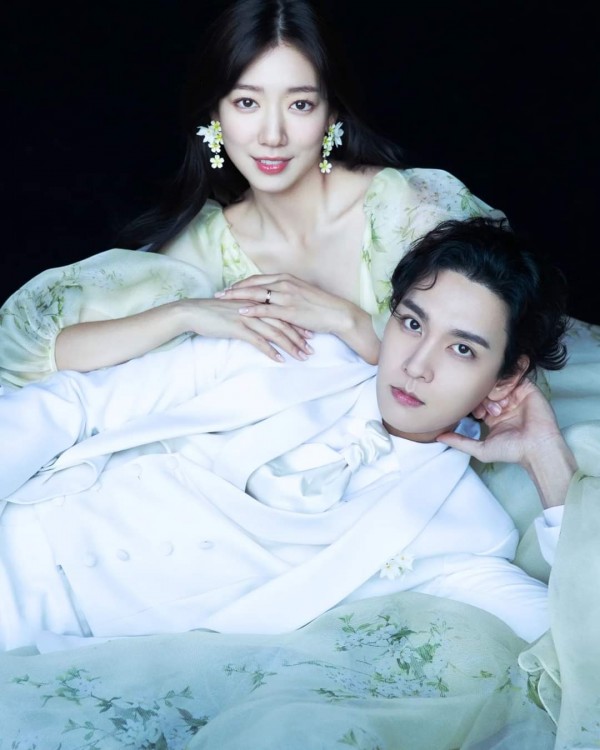 The singer-actor had everyone laughing when he admitted he was nervous about the celebrities attending the wedding, which made the wedding look like an awards show. 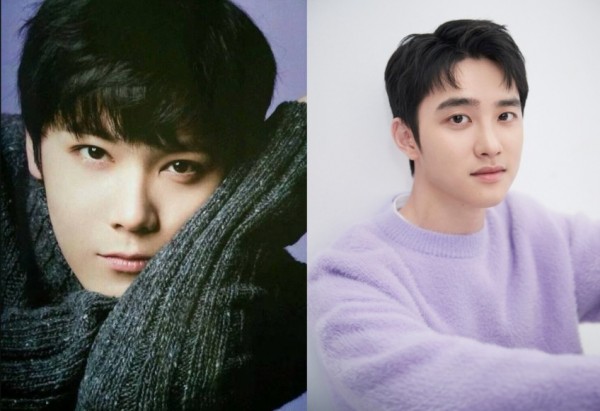 Luckily, Lee Hong Ki found comfort and eased his nerves when EXO Doh Kyung Soo also performed at the wedding, doing his best to sing his congratulatory songs for the couple well.

IN CASE YOU MISSED IT: Lee Hong Ki and Doh Kyungsoo got nervous at Park Shin Hye’s wedding? here’s why

Beneath the lush arrangements and haunting vocal melodies of Lydia Luce’s latest production lies a story of human perseverance – the idea that we will carry on, letting hope and love guide us, in the face of an uncertain future. The EP serves as a beacon for those trying to navigate their way through dark […]

You are listening to Expresso Entertainment’s update. Here is the latest news from the world of Bollywood brought to you by The Indian Express.“Let’s start this newsletter with some news from the movie Jugjugg Jiyo. Tackling topics like infidelity and divorce in a family comedy can be a tall order, says director Raj Mehta, who […]

We saw flashy clothes and flashier event setups and after almost a week of celebrations we finally made it to Junaid Safdar and Ayesha Saif Khan’s wedding finale – the valima! The event takes place at Jati Umrah, the home of the Sharif family just outside of Lahore. Junaid, the son of PML-N Vice President […]